One of the big benefits of opEvents is the big data approach to event management, this allows opEvents to perform sophisticated aggregations which combine data from multiple sources into a new data set which the application can use as needed.  Millions of records can be queried, aggregated, new fields created in milliseconds.

MongoDB aggregations are not for the faint hearted, if you have had some experience with SQL Group by queries with joins, you will have no problem, and you don't need to use all the features to achieve the results you need.

You can learn more about MongoDB Aggregations Here

To help accessing MongoDB many of the Opmantek developers use Robo3T from RoboMongo, an Open Source GUI for MongoDB

Aggregation query for events to summarise the nodes by current state. 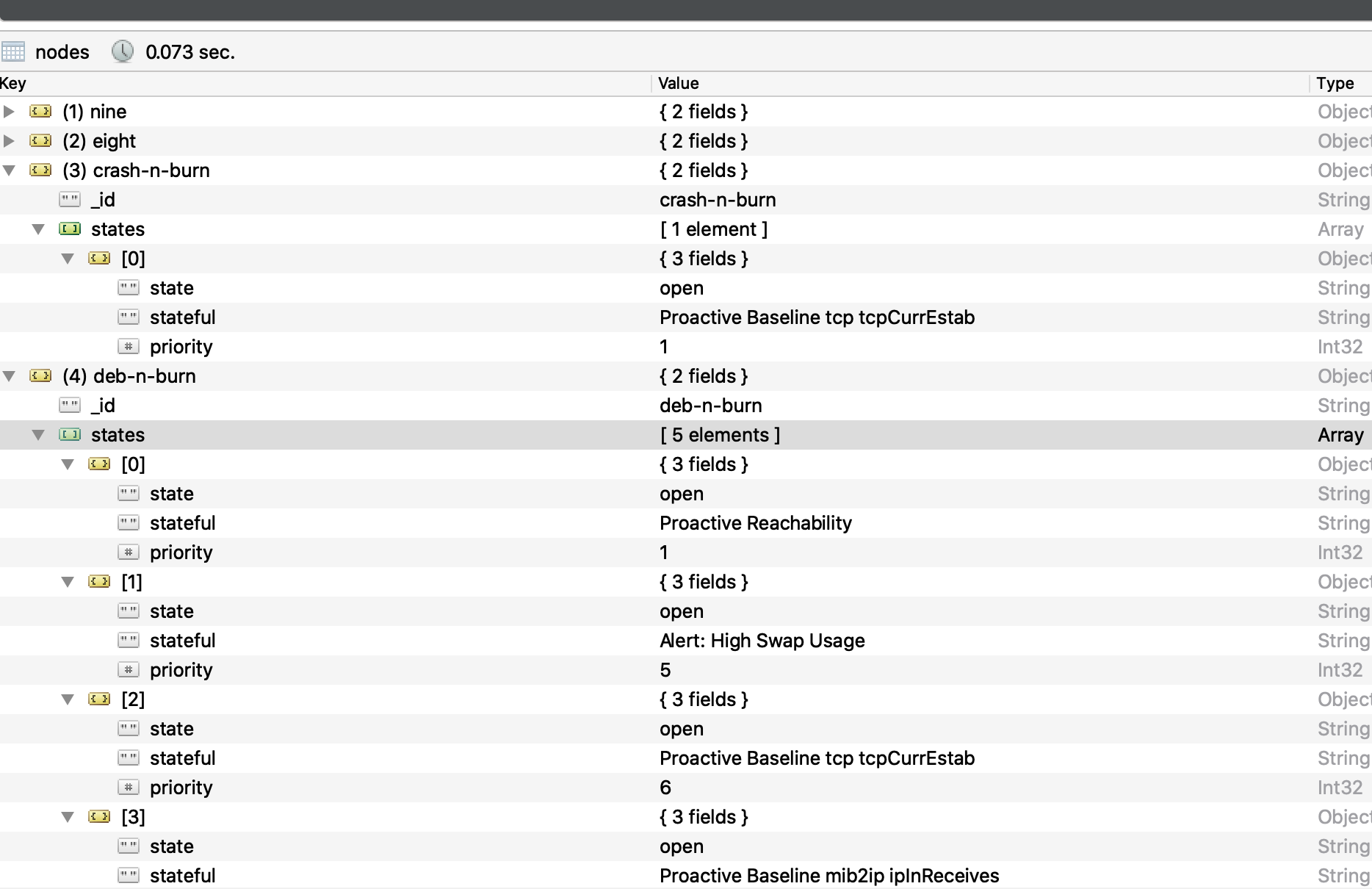 Aggregation query for events to summarise the events by the priority.

Firstly it groups by the event name and priority, and counts the amount of events

Priority sorted for all events which are not acknowledged 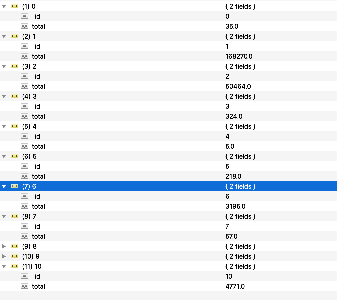