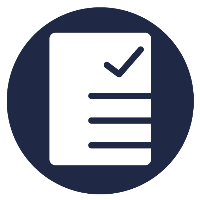 Interfaces and storage items are details if present.

The screen shot below shows the Create On-Demand Report menu. From this menu you can create any of the reports that opReports has to offer. 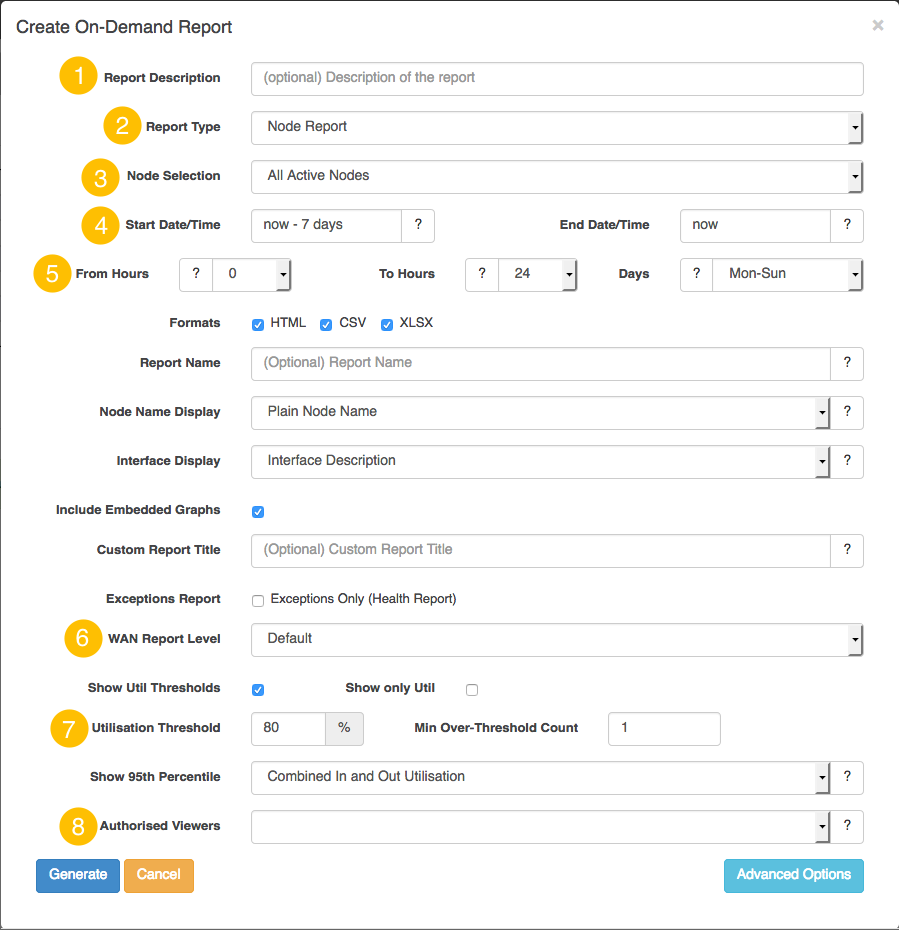 The screen shots below show examples of some of the details of a default Node report on a device. 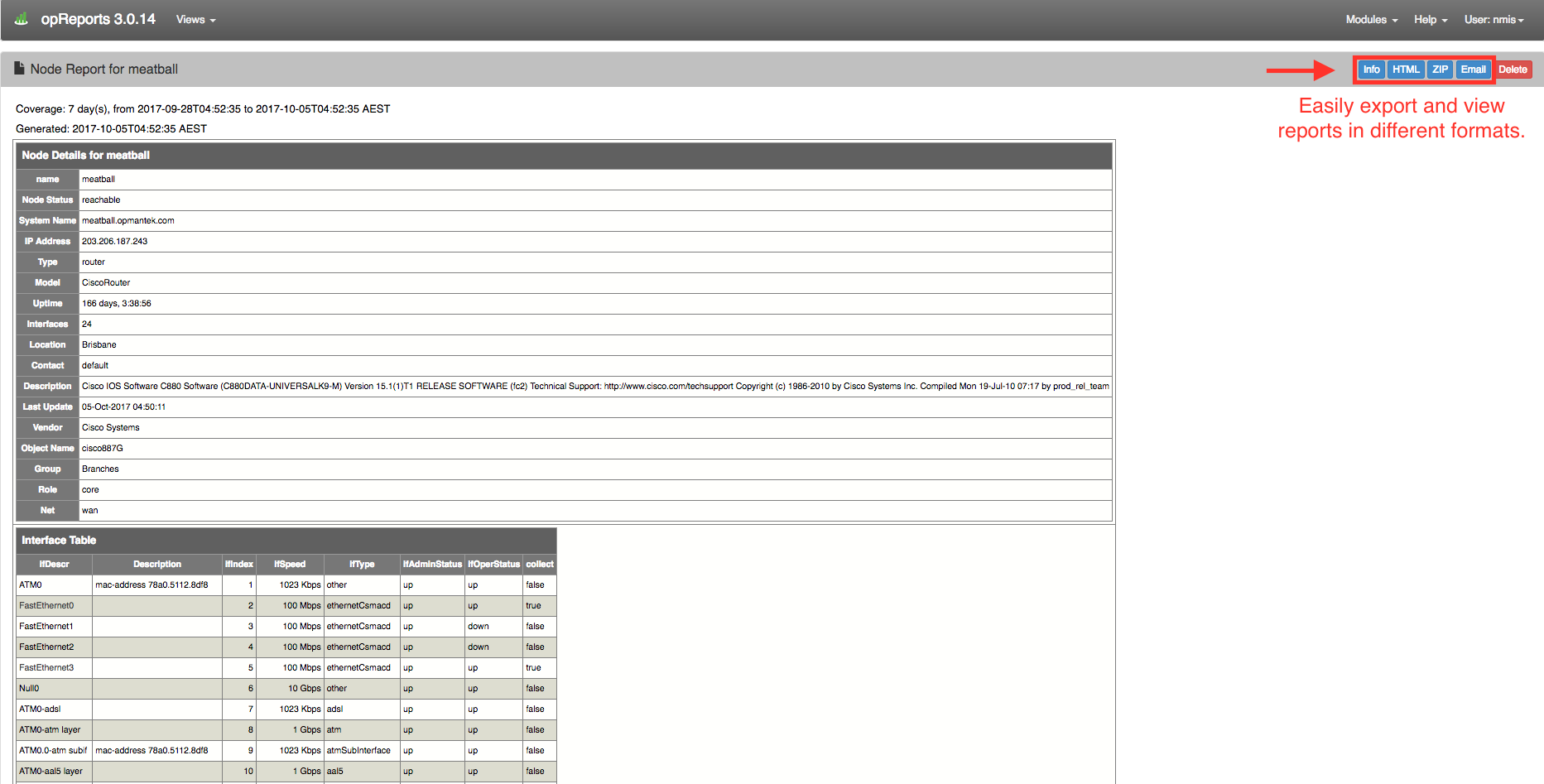 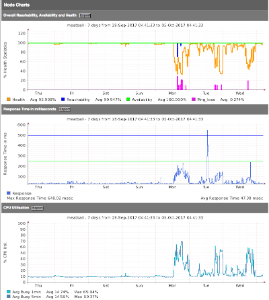 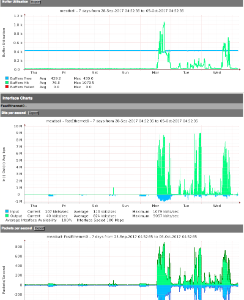 There are many more charts that are not displayed in these screen shots. To view a full example of everything this report generates download our ZIP file Here