At Opmantek we needed to find all the servers which were running some software and then uninstall it.  Between our product, development and test servers we have about 50 Linux servers to check, checking manually was not an option, so we needed a quick automated way to identify the servers in question.

The Linux commands I needed were:

If you are interested in detecting Log4J you will find some details here: Using opConfig to Detect Log4j on a server 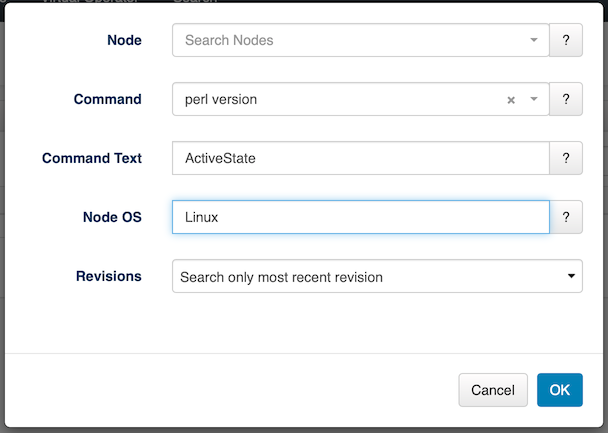 Quickly checked one by clicking on the command name, we can clearly see the text here: 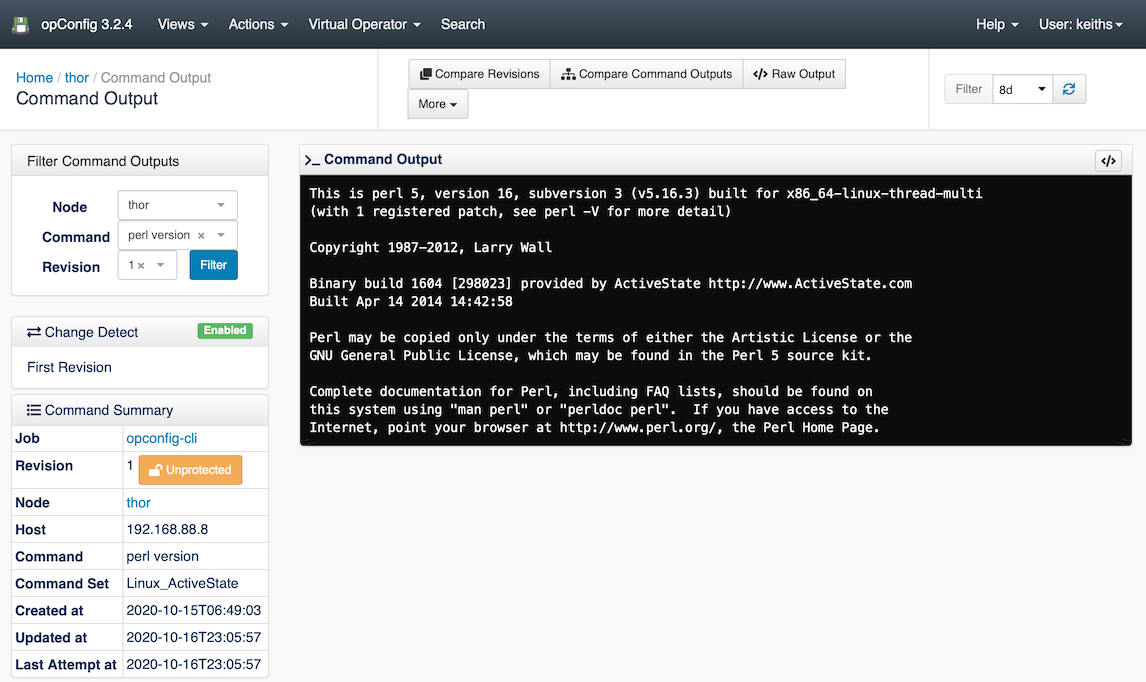