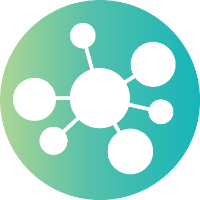 This released included a few minor maintenance updates and one improvement.

The new release of opFlow 3 will work on Opmantek's latest and fastest platform, however, the currently installed products are incompatible with this upgrade.
To find out more about this upgrade please read: Upgrading Opmantek Applications

This is a maintenance release. Updates were only made to the installer.

This is a maintenance release incorporating primarily minor bug fixes. The main noteworthy change is an update to the licensing system: to evaluate opFlow you will require a new evaluation license. Full licenses are not affected by this change.