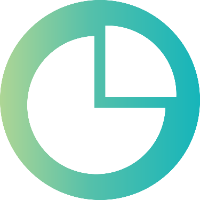 The Baseline Tool now ships with the latest versions of opCharts for NMIS8 and NMIS9.

Forewarned is forearmed the poverb goes, a quick google tells me "prior knowledge of possible dangers or problems gives one a tactical advantage".  The reason we want to baseline and threshold our data is so that we can receive alerts forewarning us of issues in our environment, so that we can act to resolve smaller issues before they become bigger.  Being proactive increases our Mean Time Between Failure.

If you are interested in accessing the Dynamic Baseline and Thresholding Tool, it is included with the latest versions of opCharts.

The baseline tool is installed with recent versions of opCharts.