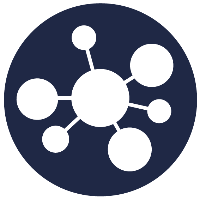 This released included a few minor maintenance updates and one improvement.

The new release of opFlowSP 2 will work on Opmantek's latest and fastest platform, however, the currently installed products are incompatible with this upgrade.
To find out more about this upgrade please read: Upgrading Opmantek Applications

There were a few updates, however mostly maintenance issues. Follow links for full details in documentation

This is a maintenance release.

Please refer to the opFlow Release Notes as many features are shared with opFlow and opFlowSP; opFlowSP has been optimised to operate in large environments.