How to use Open-AudIT Discovery on a Subnet 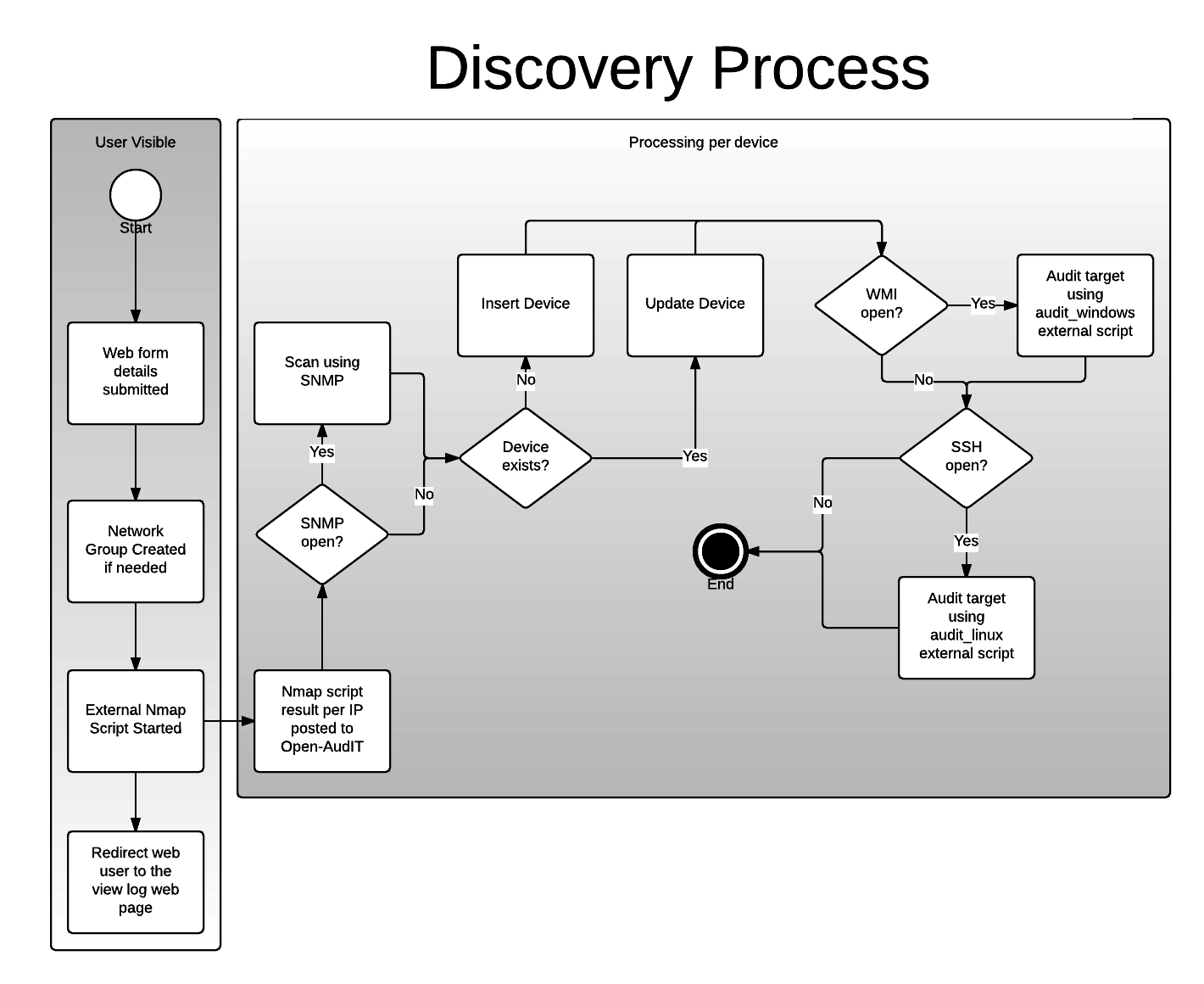