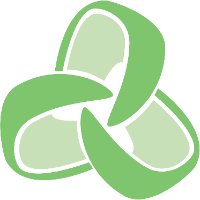 Hello, I'm having trouble running a command using the opconfig-cli.pl script. I'm my event actions I have the following script:

With a policy that triggers this event if an interface goes down and does not resolve after some time. The problem is when I test the script using a test event to trigger it, the output of the command is not the entire command that I have in the line above. Here is the debug I see in the event:

However, if I cd into /usr/local/omk/bin and run the same command with the same parameters above I get the following debug message:

In the debug it now shows the full command and runs the script successfully, am I missing something in the syntax? I have tried messing with it for a while but I cannot get it to read the command fully.